Today we joyfully celebrate Easter Sunday, the day Our Lord and Savior Jesus Christ rose from the dead.  This is the most essential and greatest foundation of Christian faith the removal of which certainly turns the Church into the empty tomb.  The Resurrection Mystery has been the main topic of the preaching and testimony of generations of Christians, from the apostolic early days down to our present times.  The Lord’s Resurrection, therefore, occupies a so solemn and beautiful place in the prayer and worship life of the Church that Sacred Liturgy would become just a dead body without the fact that Christ was truly raised to life by the Holy Spirit of God the Father.[1]

We need, however, to clarify the following three points concerning our faith in the resurrection of Christ Our Lord, and in that of the dead.

First, resurrection is not just the revival of a dead person.  Our Lord in His mission on earth raised many dead people among those His friend Lazarus who was already in the grave for four days.[2]  Those people returned to their everyday life as usual, took rights and duties in society like other people, and, naturally, faced death as the final destination for all human beings.

Second, resurrection in the Christian doctrine, grounded on Sacred Scripture and apostolic tradition, means the new life of a person who, as believer in Christ, has been transformed into a new creation, not just with regard to his or her soul, but also in terms of his or her physical conditions.  In short, resurrection is the very same reality that happened to Christ after He rose from death.  The Risen Lord was no longer limited by time and space.  This means His freedom from natural laws and human conditions.  He entered the house of which all doors were carefully closed.[3]  He prepared food for His friends but He Himself did not consume.[4]  He met His disciples who knew neither where He came from nor where He went.[5]

Third, resurrection, finally and most importantly, means life everlasting for those who, thanks to the victory of the Risen Lord over the Evil One,[6] are absolutely and definitely freed from the power of sin.[7]  Saint Paul teaches that because of sin death entered the world, and that all of us suffer death because we have sinned.[8]   Resurrection, for this reason, is the fruit of the process of, in Saint Paul’s words, crucifixion of self on the cross, death to old and sinful life, burial in the grave with Christ, and rising with Him to new life that never ends.[9] 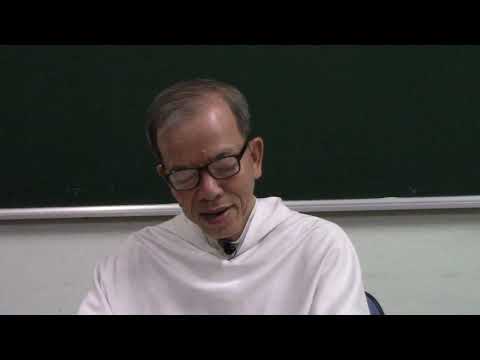