Thirty Minutes of Recollection on the Mystery of God Made Man

1. Dear Sisters and Brothers,
The Book of Genesis tells us that from the beginning God created man in His divine image and gave him authority over other creatures.
Man was assigned by God to take care of His creation.
With God’s help and in obedience to his holy will, man accomplished his duty very well.
2. All things were working perfectly when man confronted a hard challenge, a crucial test, in order for him to prove the truth whether or not he holds God, his Creator as the most important reality and the first priority in his life.
3. Of the trees in the garden, man was ordered by God not to eat from the tree of knowledge of good and bad.  God wanted man to know the limit of his being created and honor God’s being Creator.
4. The Bible story teaches us the truth that whenever we declare that we are able to complete, by ourselves and independently from God, the final end of our life, we do commit a sin.
5. Man failed to observe God’s command and committed the sin that has caused the human race separation from God, suffering and death.
6. However, God showed sinners his merciful love and forgiveness.  He promised to send his Beloved Son into the world to free man from evil consequences of sin.
7.   “God said to the serpent: ‘ I will put enmity between you and the woman, and between your offspring and hers; he will strike at your head, while you strike at his heel.’
8. Listen carefully to what the Lord God said: “he will strike at your head.”  This is doubtless a promise, or more exactly an assurance, of salvation, made by the Almighty and most merciful God.  The People of God strongly believed that God would send the Messiah, the Savior, to deliver them from the power of sin and death.
9. It is on this promise of salvation that the world, generations after generations, tirelessly kept waiting for the coming of the Son of God.
10. Sing ES #33: “Waiting in Silence”
11. Through the power of the Holy Spirit, the Messiah was conceived in the womb of the Blessed Virgin Mary.  The angel of the Lord told Joseph to name the child Jesus.  Jesus in Hebrew means: “God saves his People.”
12. All this happened to fulfill what the Bible said long ago that a virgin would conceive and bear a son and they would name him Emmanuel, which means: “God is with us.”
13. We are profoundly grateful to the Lord for not only coming as Jesus to save us from sin and death, but also for staying with us as Emmanuel, to the end of the times.
14. Let us prepare a beautiful and lovely place for him, in our hearts and in our homes.
15. Sing ES#38: “the Whole World Is Waiting for Love”
16. “There were shepherds in that region living in the fields and keeping the watch over their flock.  The angel of the Lord appeared to them and the glory of the Lord shone around them, and they were struck with great fear.  The angel said to them: ‘Do not be afraid; for behold, I proclaim to you good news of great joy that will be for all the people.  For today in the city of David a savior has been born for you who is Messiah and Lord.  And this will be a sign for you: you will find an infant wrapped in swaddling clothes and lying in manger.”
17. And suddenly there was a multitude of heavenly hosts with the angel praising God and saying: ‘Glory to God in the highest and on earth peace to those on whom his favor rests.’
18. Sing ES #56 “O Come,: All Ye Faithful”
19. Sing ES #46: “Silent Night”
20. Sing ES #60: “ Hang Bê-lem” 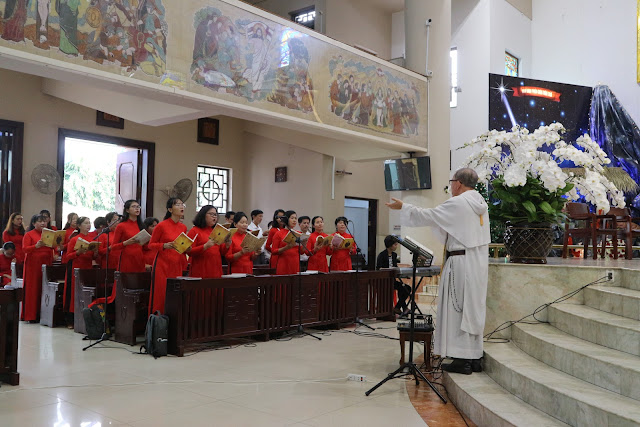 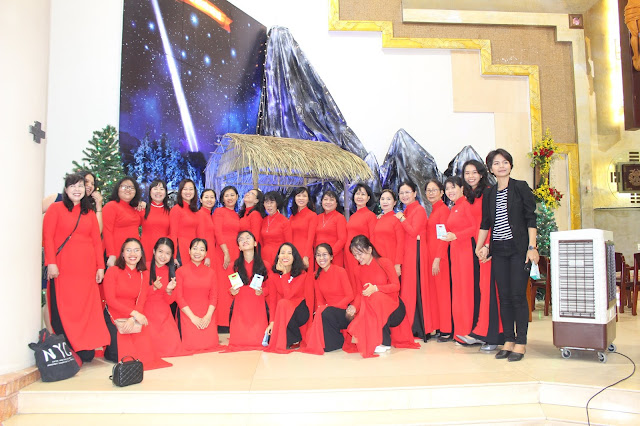 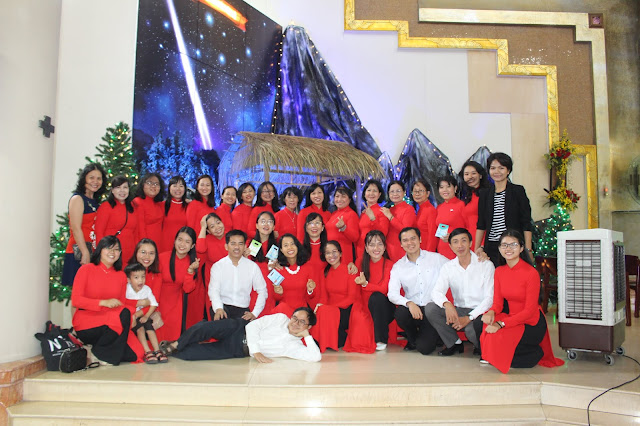 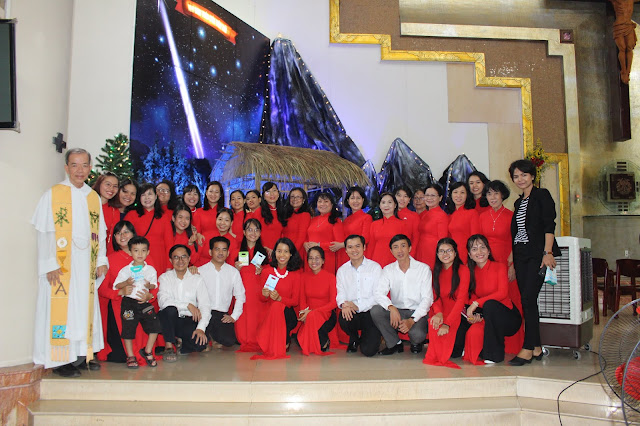 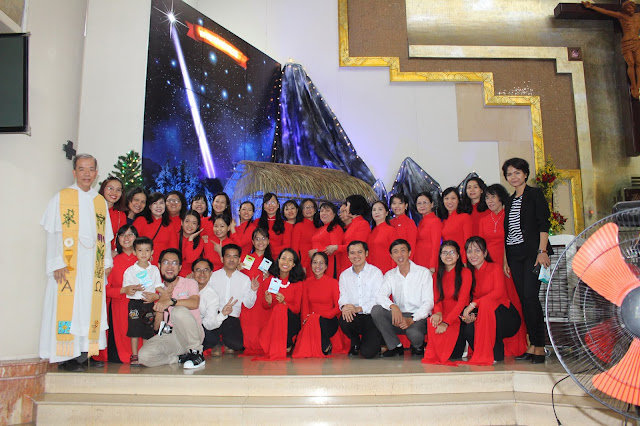 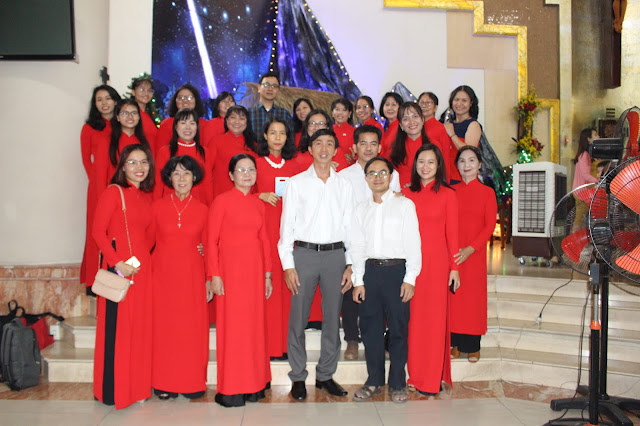 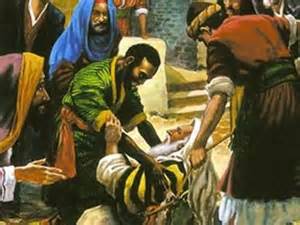