The Ascension of the Lord Our Hope for A Better Life

As we celebrate the Lord’s Ascension today, we find the strong foundation for our hope for a better life amid many difficulties and failures.

Because of sin, man no longer has confidence and comfort to approach the Lord God.  On the contrary, he has tried either to escape from God or to rebel against Him.

Because of sin, man no longer has compassion, tolerance and forgiveness but keeps pointing an accusing finger to his neighbor.

Because of sin, man no longer loves and cares for nature but exploits and destroys it beyond restoration.

Because of sin, man no longer has peace in his mind and heart but unrest, fear and uncertainties.  Though still having intention to do good, man feels unable to start any step upward.   On the contrary, man has repeatedly done serious mistakes.

By the power of His suffering, death and resurrection, Christ our Lord has subdued sin and death and freed us from the evil consequences of sin.

Not only did Christ tell us not to be afraid in the struggle for doing good for He already defeated the evil, He also kept His promise to bring us up to Him after he was elevated to the Holy Cross, the throne of His victory and glory.

Looking to Christ going up to heaven and listening to the angel’s announcement that He will come again in glory to judge the living and the dead, we are encouraged to renew our commitment to serving the Good News of God’s merciful love and to fighting tirelessly against the forces of evil in order to pave the way for the final victory of Christ our Lord and Savior over all forms of evil. 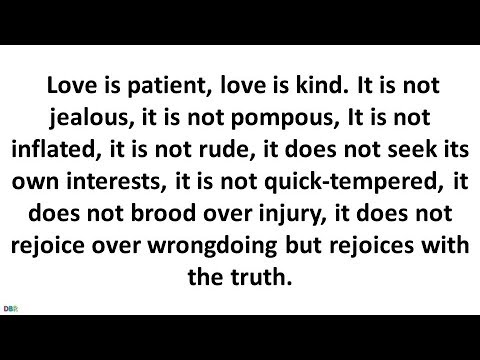